Is Victoria Falls Drying Up? The Truth 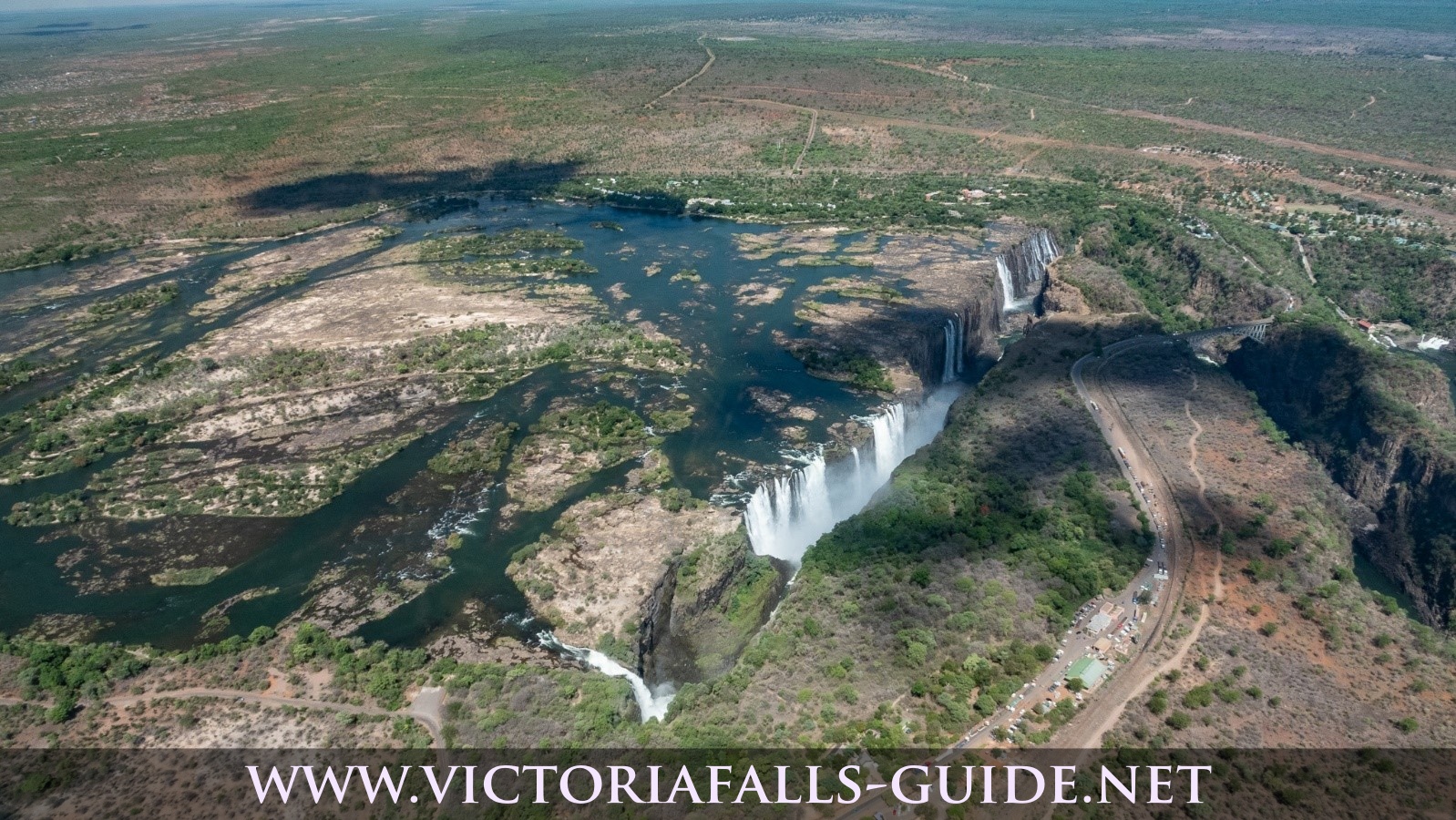 Recent international new reports have claimed that the Victoria Falls is at its lowest levels in a century due to climate change, causing travellers to panic and cancel their bookings. Find out the real truth behind these false claims.

• Has Victoria Falls dried up due to climate change? No it has not.
• Could climate change be having an impact on global rainfall patterns? Yes absolutely.
• Should we be aware of climate change and be taking action? Yes absolutely.
• Was this the areas worst drought in a century? No it was not.
• Are the Victoria Falls rising this year? Yes, they are already currently higher than the same time last year.
• Was it right to for the press to sensationalise a news story, causing other far reaching and damaging effects, without presenting all the facts? No absolutely not.

The effect of these false reports on local tourism has been devastating, as travellers clamber to cancel bookings, or now cross Victoria Falls off their bucket list, potentially creating a lasting impact that those in the tourism industry just don’t know how long will last.

Please read on to find out the truth and see why Victoria Falls is still a seventh wonder of the world and a remarkable destination to visit. We are not trying to sell a news story here, we are just presenting the facts as they are and trying to undo some of the damage that has been caused by these unscrupulous news reporters.

Read the truth about the Victoria Falls

Thank you. Your comment is awaiting moderation and will be published if approved.

7 Things you Need to Know Before Visiting Victoria Falls

Don't click that button!...Yet In a nutshell, this list is an "Absolutely Need to Know" collection of what you should be ... 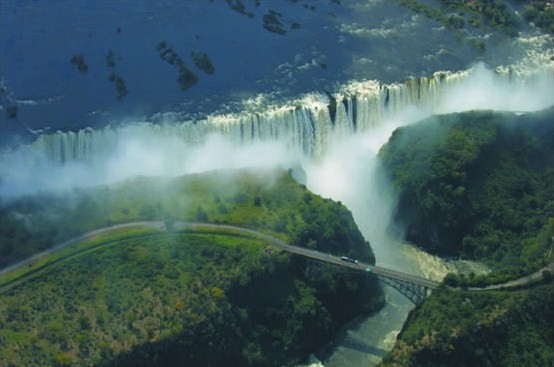 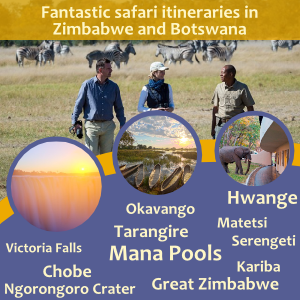